A Turk and an Austrian embark on a journey down the Danube river the all the way to the Black Sea. The wooden boat becomes their floating microcosm. Rowing, cooking, eating, sleeping: The whole life takes place on a tight little space. On their leisurely journey the two men encounter powerful thunderstorms, dark locks – and people they would have never met at home. 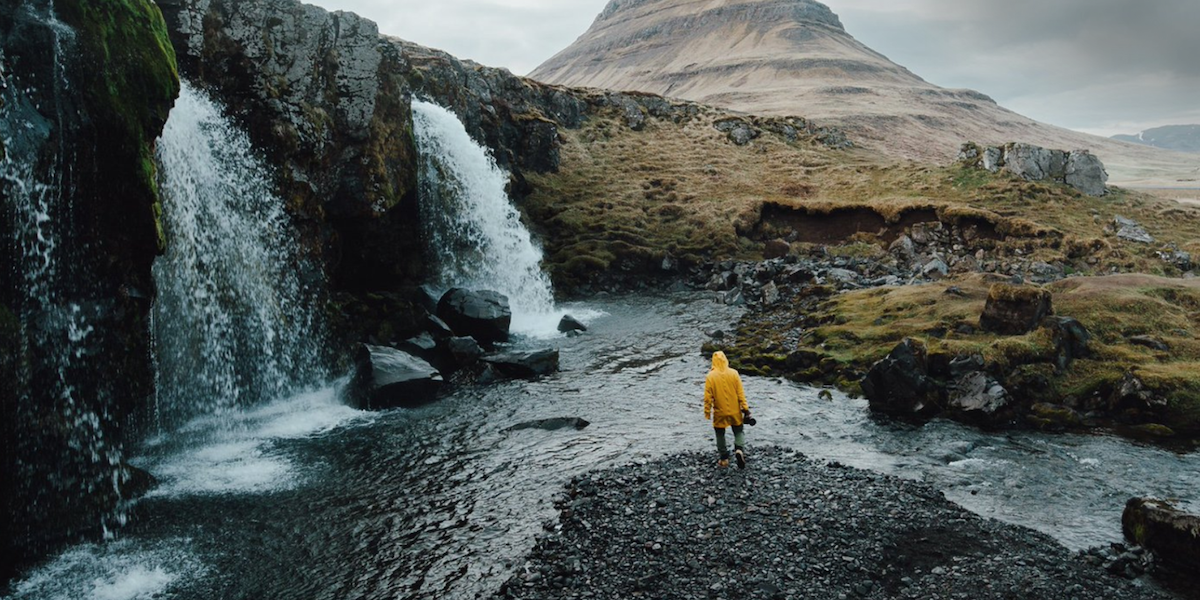 The documentary premiered at the CROSSING EUROPE Film Festival in April 2017. It was also shown at the DIVAN Film Festival in Cetate, Romania as well as on the „Der Neue Heimatfilm“ in Freistadt, Austria and in August 2017 on our screening party on board the „Fräulein Floretine“ excursion ship in Linz-Urfahr.